Compassionate Counsel in Your Corner
Get the Guidance You Deserve 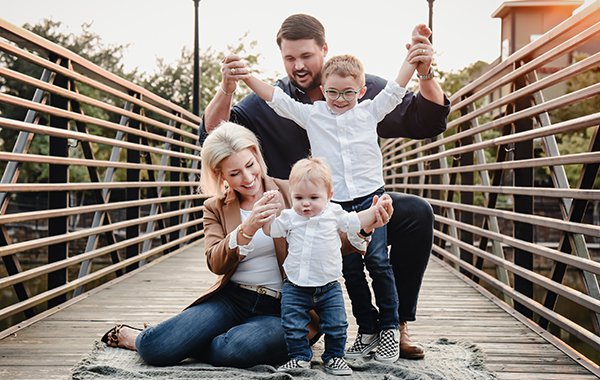 Zach Shadinger was born in Bossier City, Louisiana, in February of 1988. He grew up in the nearby town of Springhill, Louisiana where he attended Springhill High School. While in high school, he was an athlete and a scholar, excelling in baseball and graduating at the top of his class in 2006. Upon graduation from high school, Zach began his college studies at The University of Louisiana at Monroe where he was a member of the Pi Kappa Alpha Social Fraternity and also held positions on several leadership committees. Zach graduated from ULM in 2010, earning a bachelor's degree in Criminal Justice, with a minor in Sociology.

In 2010, Zach moved to Baton Rouge where he began attending the Paul M. Hebert Law Center at Louisiana State University. While in law school, he clerked for the Louisiana Department of Wildlife and Fisheries as well as the East Baton Rouge Parish District Attorney's Office, where he was later sworn in to practice law as a student attorney. Upon graduation from law school in 2013, Zach returned home to North Louisiana to start a family and begin his career as an attorney with a local firm. Zach is married to his wife, Meagan, and they have two sons and two dogs.

After nearly five years of practicing law, Zach set out on his own and opened his own law firm on April 30, 2018. Zach practices primarily in the areas of Personal Injury Law (including car wrecks, 18-wheeler wrecks, and oilfield incidents) and Criminal Defense.

Get in Touch Today

Fill out the attached form to schedule a free consultation.